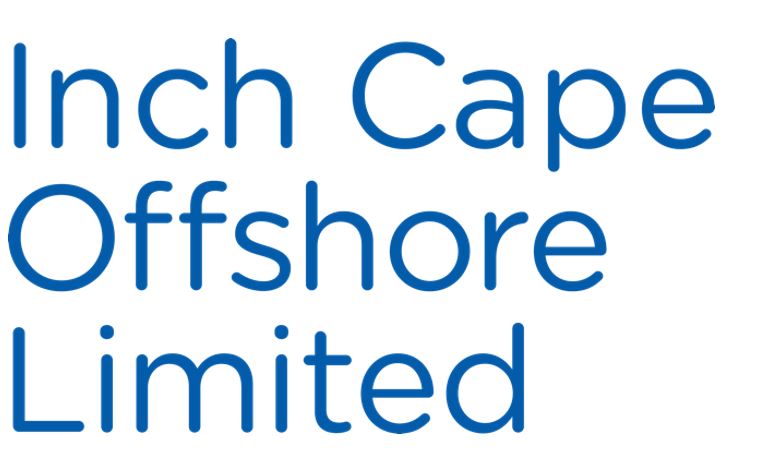 Red Rock Power Limited fully owns Inch Cape Offshore Limited (ICOL), a proposed offshore wind development 15km off the Arbroath Coast in the East of Scotland. The development, which would power over 500,000 homes, would be considered one of the largest infrastructure projects of the next decade and generate £558m to the UK economy during construction alone*.

ICOL announced its preferred suppliers to deliver key packages of the project at the end of 2018 and is currently collaborating with said contractors to procure services of tier two and three suppliers with significant opportunities available to local businesses. The project is expected to create 858 jobs across the UK supply chain during the construction phase alone*.

The offshore wind farm and electricity generated by up to 72 turbines would be connected to an existing National Grid Electricity Transmission connection at the former Cockenzie Power Station in East Lothian by 85km export cables. The Scottish Government awarded planning permission in principle for the onshore transmission works in February 2019 and approval of a new alternative offshore proposal in summer 2019.

For more information on the ICOL development or to express interest in the procurement process, please visit the project website.

*based on a worst-case MW generated. 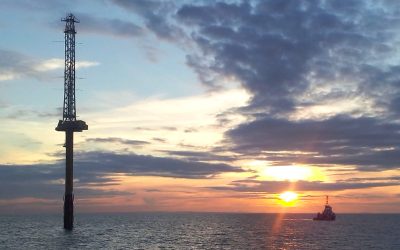 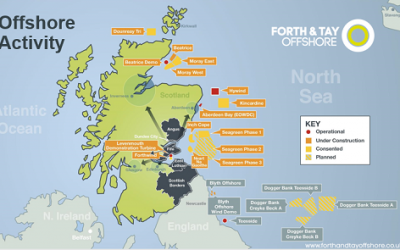 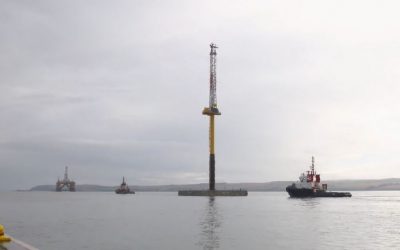